Ron Sparks has been writing fiction, specifically sci-fi and fantasy, since he was a young child. He especially loves the short story and flash fiction concept, where he gets to exchange stories with other writers along a common theme.

The Misfits of Magic

An urban fantasy comedy series by Ron Sparks. Meet Gale, clueless human psychologist who insists supernatural creatures need his help, despite the obstacles in his path. Along the way he befriends other emotionally broken individuals; a vampire teenager named Cynthia, a befuddled troll named Bob, a ridiculously good looking zombie, and more.

First Contact occurs in the not-so-distant future when an alien race enters the Sol system, intent on claiming the Earth as their own. The Earth Avenged series is a set of disconnected short stories all occurring in the same universe established by the first story.

A story I wrote over 25 years ago when I was in my early 20’s. A man out of time story that is not original (but at the time I thought I was pretty original), I still enjoyed re-reading it and decided to post it here for you as well. 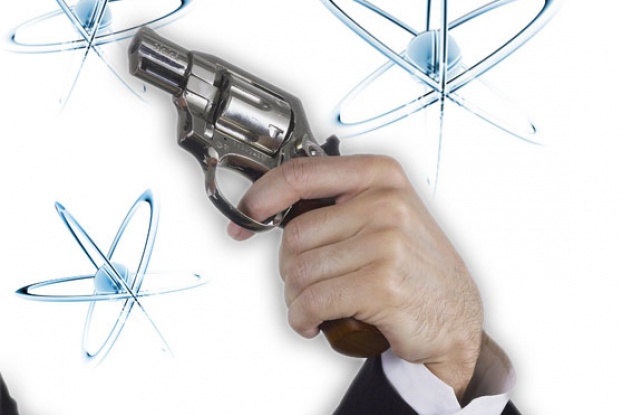 Quantum Suicide
I know what it's like to die. I take a bullet between the eyes regularly. Almost every other second. Read more
« Previous 1 … 6 7 8