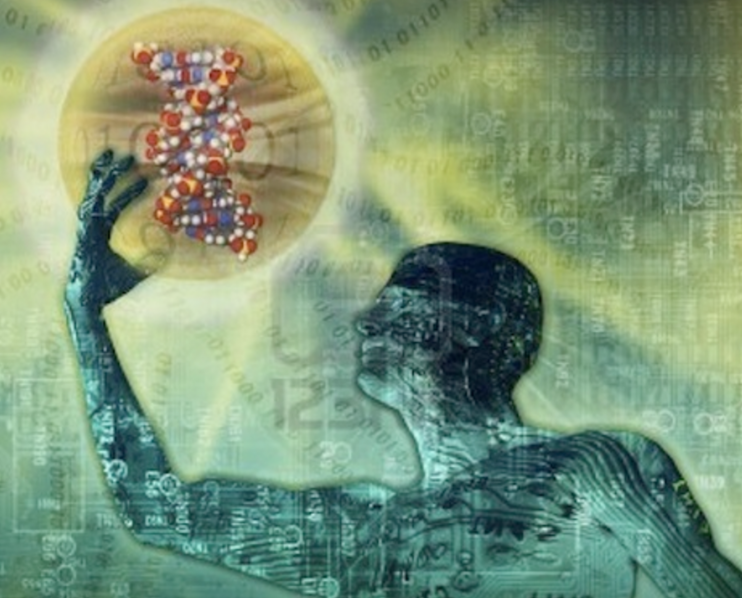 Rel’lika looked at his new slave and wondered. Unlike slaves from the other ninety-three races the Yralen had subjugated, this particular slave refused to be broken. He was the hardest-working slave Rel’lika had ever owned – of that there was no doubt. Yet the slave defied him in subtle ways. He moved just a little too slow when responding to orders. He often forced Rel’lika to summon him twice, as if the first summons went unheard. In contrast Rel’lika’s previous slaves, this slave had never tried to curry the favor of his master.

Rel’lika’s first slave had been a Bralen, a stout race of telepaths with impressive plumage on their heads.  The Bralen race had barely lasted a hundred years as slaves before they sunk into a species-wide malaise and committed mass suicide.  Rel’lika remembered the unexpected inconvenience of having to train a new servant when his Bralen slave had perished.

Rel’lika’s last slave had been a Hryirir. Once a mighty race that spanned twelve systems, the Hryirir now barely survived on a single continent of their homeworld.  Each year their numbers were less than the year before.

Of the ninety-three slave races, Rel’lika knew that less than half still survived.  Rumor had it that, like the Ughraty, three of those surviving races were expected to go extinct within the next hundred years.  The methane-breathing Ughraty had been unable to breed in captivity and had become extinct two centuries ago.

It seemed to Rel’lika that no race could survive the slavery imposed upon them by the Yralen.  No race except the Humans.  They alone, of all the races, thrived in slavery.  They alone bred at such an alarming rate that entire planetary systems were now swarming with them.  They alone revolted against the Yralen.  No one, least of all Rel’lika, would have ever thought such a primitive race could cause such problems.

When the Yralen had discovered the Humans, they were barely civilized.  They had still lived on their home planet and had only a handful of dwellings on their rather large moon and one modest structure on the planet closest in proximity to their own.  They were savages really, nothing more.

Physically, the Humans were a paradox. The strongest of their race had only the strength of an immature Yralen. They had stamina, though. Gods, what stamina they possessed. An average Human could work four shifts in the mines without even pausing for rest. They worked tirelessly, twice as productive with half the rest periods of all the other slave races. That so weak a race could posses such endurance was a mystery that plagued scientists even now, three centuries after their conquest.

Humans, of all slave races, rose up against their master with regular frequency.  Each rebellion was planned and executed better than the last.  The first uprising, almost immediately after their initial subjugation, had been the equivalent of an attack with stones and sticks.  Easily repulsed, the Humans nonetheless kept throwing off the yoke of slavery and had to be beaten back into submission.

If the first rebellion had been sticks and stones, thought Rel’lika, their last had been modern warfare with weapons of mass destruction.  Weapons that, while still primitive, were of types and designs the Yralen had never before encountered.  Their legendary endurance combined with their damned ingenuity made the Humans very, very dangerous.  It was getting harder and harder to keep the Humans under control.

Twenty thousand years ago, Rel’lika’s ancestors had risen up against their masters and had defeated them, making them the first of ninety-three slave races.  Looking at the tireless worker cleaning his floor, Rel’lika wondered how far off the day was when Humans made slaves of the Yralen.

As if reading his thoughts, the Human looked up from his duties and gazed fearlessly into all seven of Rel’lika’s eyes.  With a shudder, Rel’lika determined to be a fair master henceforth. 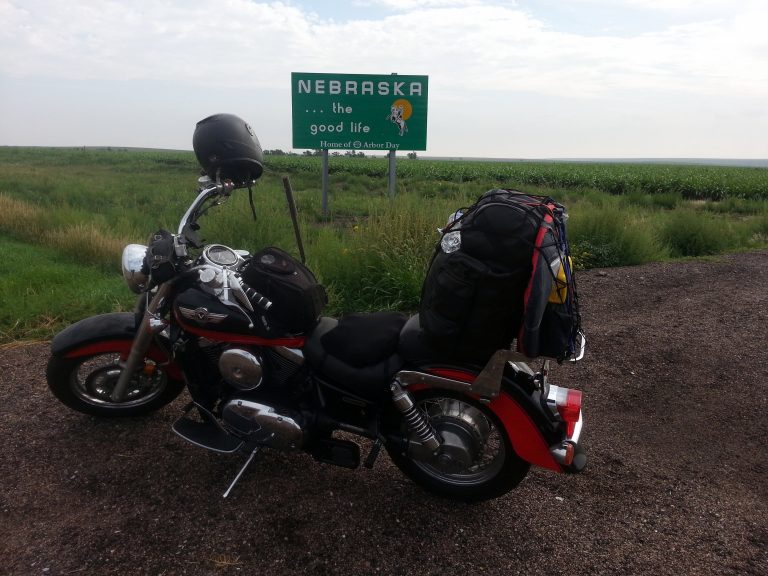