Time is a funny thing. The linear progression of our lives from one moment to the next, measurable only through our memories of what was compared to our perceptions of what is, against our hope of what will be. We all march the inexorable goose step into the future and none of us are immune from the ravages of time.

For all that, we constantly try to bargain, cheat, or equivocate, with Time. We attach importance to immediacy in events and ambivalence towards those further in the past or future. We say things like “that was a long time ago,” or “time heals all wounds” in our attempts to put events of the past behind us. To excuse them. To leave them behind.

And yet, none of us would disagree with this statement: if we catch a murderer twenty years after they kill someone, they should still face justice for the murder. We understand that murder is murder and the count of seconds, minutes, hours, days, years between the act and the justice do not matter.

We understand, inherently, that time isn’t a factor in the dispensation of justice for murder.

We understand that a Nazi who attempted genocide in concentration camps during World War II, hiding for fifty years under a pseudonym in South America, must still face justice when found. The fact that they are in a wheelchair, dying of old age, and have lived a simple and unassuming life for decades does not excuse the murder of millions in the past.

We understand that certain acts have consequences that defy Time.

But there is a statute of limitations on sexual assault. In my home state of Pennsylvania it’s a ridiculous two years to file a civil claim, and twelve years for a criminal accusation. Because of these limitations, many believe that there is no merit other than malice to accuse someone of sexual assault years after it occurred.

It’s especially appropriate today when a Supreme Court nominee stands accused of sexual assault decades after the fact, as he goes through his confirmation hearings. Is his accuser acting out of malice? Out of partisan politics? As a desperate ploy to keep the Supreme Court from becoming too conservative? Out of fear that Roe v. Wade will be overturned if he is confirmed and rises to the seat of a Supreme Court Justice?

The answer to these questions is: it doesn’t matter.

There are many reasons a person may not immediately step forward in cases of sexual abuse. We need not iterate them here because, if they have to be explained to, you probably haven’t made it this far into the article anyway.

It’s terribly difficult and frightening to face the court of public opinion, where one doesn’t have the option to defend oneself – because even a denial is seen as lie once you’ve been convicted by the public court.

But here’s the bottom line; most men in middle age or beyond have been clueless, have harassed a woman, and been flat out wrong at times – even as we didn’t realize it because we were swimming in cultural waters that allowed it to happen.

Most, if not all, of us middle-aged men in the United States have committed minor offenses and, as time marches forward, we’ve been taught lessons, told we were wrong, and if we were lucky, gently steered towards better behavior. If we were not lucky, we were shamed and suffered consequences. These were necessary lessons. I’ve had to face these lessons, as nearly every man in my generation has.

For all of that, for all my past insensitivity and cluelessness on how my actions and behaviors could demean, or make a woman uncomfortable, I have never been accused of sexual assault – nor will I be. Why? Because there’s a difference between sexual assault and sexism.

While I’ve had to learn and retrain myself, as a man, that some of my past actions may have been sexist, I’ve never had to be taught not to commit sexual assault. No means no. “Boys will be boys” is the mantra of those who usually don’t want to face the consequences of their past behaviors. There’s literally no excuse for, and time does not lessen the consequences of, unwanted sexual contact with anyone. 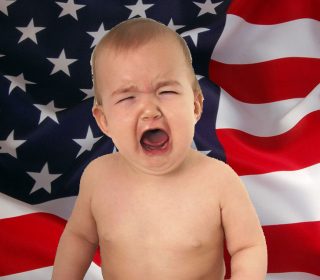 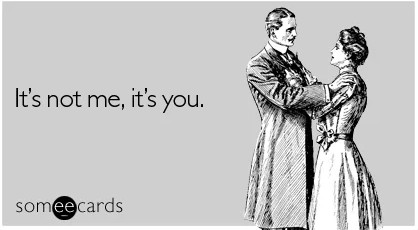 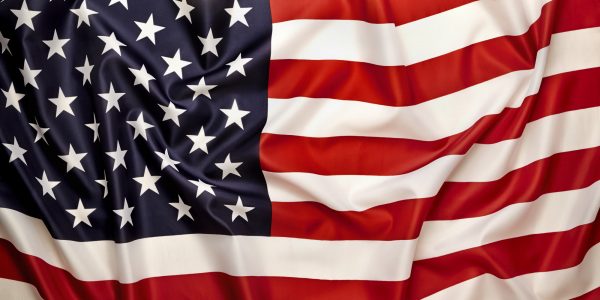