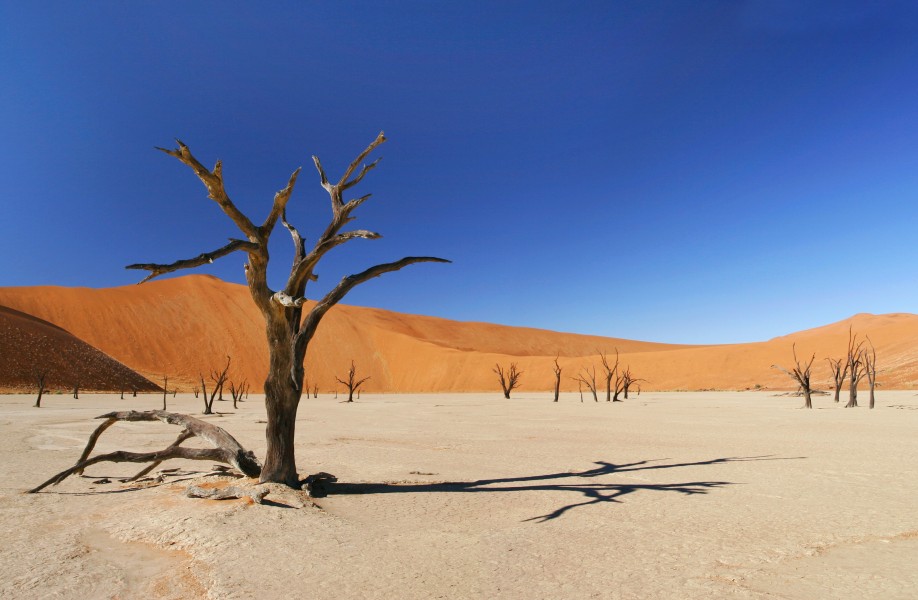 The brochure had said that the colony planet of Panexico was hot, but that was a lie.  Panexico was scorching; a single point below “holy fuck my lungs are melting.”  It was the kind of place that made scorpions and cactuses strip down to their skivvies, apply sunblock, and search for a drink with an umbrella in it.

Slips in Mud sat at the bar, a ferocious and feral snarl on is face warning anyone foolish enough to look twice away, drinking a beer that was relatively cold – about three degrees below boiling.  Every sip seared his tongue, which was one of the many reasons for the deepening of his perpetual scowl.  Except for Slips in Mud and the bartender, only one other person was in the bar.

The stranger in the corner was deep in the shimmering shadows, almost invisible, but Slips in Mud had noticed her immediately.  There was something different about her.  He had only been on this volcano of a planet for three days, having travelled two hundred light years from Old Earth to get here, but even he knew she wasn’t like him.

Sipping and grimacing, Slips in Mud observed her from the corners of his eyes, blinking away the moisture and sweat to get a glimpse of her.  She was out of place in this bar, on this planet; he was sure of it.  Maybe this is what he was questing for.  Maybe she had what he needed.

His elders had sent him here for his coming-of-age quest.  Finally, if he was lucky, he could shed the unfortunate name of “Slips in Mud” and take on his adult name.  One unfortunate incident on the river bank when he was seven years old had saddled him with this ridiculous name.  He was forever in the friend zone with the females, never the sought-after male.  Because of the name.  He would earn a mighty warrior name – and get laid.  It was his destiny.

Those damned mischievous otters, playing pranks as they were wont to do, had been the reason for his female-repellant name.  Who knew otter shit was the most frictionless liquid in the universe?  The otters, that’s who.  God, he hated otters.  His grip on the beer mug tightened and tiny spiderweb cracks appeared around his fingers on the mug.  Taking a deep breath, he relaxed himself and looked again at the woman in the corner.

She could be a mirage, he mused.  The heat was so intense that everything more than five feet away flickered and wavered like the corny dream sequences in twentieth-century entertainment programs.  If she was unreal, she would continually retreat as he tried to approach her – just like a mirage.  Just like Legs for Days when he had invited her into his wigwam.

Or she could be real.  She could be the object of his quest – not that he’d know.  Fucking elders had given him no direction at all.  Just “smoke this pipe and get on the first ship heading off planet.”  What kind of adult guidance was that?  Get high and climb aboard a star freighter.  He was lucky he hadn’t been caught and ejected into deep space as a stowaway.  No wonder the tribe was on the edge of extinction.

Still, he mused, he shouldn’t sweat the small stuff.  He had dreamed of escaping Old Earth his entire life.  Escaping the village.  Escaping his forced virginity.  Escaping his name.  If you can’t beat em, run away.

Sweat.  He set his beer mug down with the sudden epiphany.  The woman in the corner wasn’t sweating.  Impossible on Panexico, where the average temperature was somewhere in the range of “boil an egg on your face” and “Satan’s underpants.”  She was his quest; he just knew it.

Excitement and trepidation filled his watery limbs as he peeled himself off the bar stool and made his way towards the darkened corner.  He hastily grabbed his stale (everything was stale in this heat) beer and wiped the beading sweat from his brow.  His feet sloshed in his moccasins as he approached her table.

“Mind if I join you?” He ignored the high-pitched squeak of his voice and hoped she would do the same.

She wasn’t a mirage.  She didn’t disappear – and for a moment Slips in Mud was unsure of himself.  He hadn’t been this close to a female since he had walked in on Heals with Leeches fertilizing her plants.  His most intimate moment in life had been walking in on an elder female pooping on her garden.  He shuddered at the memory.

“Please,” her voice was as cool as the river he had fallen into on Old Earth, “join me.”

Slips in Mud sat awkwardly at the table, his breechcloth making sticky fart noises as it scraped across the seat.  Now that he was here, he had no idea what to do, or say. The silence grew between them.  She seemed unperturbed; his heart was beating louder with each passing moment.  This was worse than the time Medicine Man had decreed that the only way to rid his wife of constant flatulence was to have all the young men sit in a sweat lodge with her.

“Why aren’t I sweating?” She finished for him.

His breath whooshed out of him and he gratefully nodded.  He took that moment to take a closer look at her.  She was short, he guessed.  She was sitting, but he thought she would be no taller than his shoulder.  Her hair was silver, like the full moon on the pond, and as straight as the fur on a bison’s underbelly.  Her eyes, all four of them, were the brilliant blue of the mid-morning sky.

A slow-forming thought reached his lips, “You’re not human.”

A small grin crossed her second mouth, “No, I’m not.”

“Is that why you’re not sweating,” he asked, wondering if she had extra tits too.

“My species evolved on this planet.  This is a comfortable morning for me.”

“Oh,” he said. A wash of disappointment joined the sweat on his brow .  She couldn’t be what he was looking for.  The elders frowned on aliens.  Said they were as likely to give you a disease blanket as a bottle of whiskey.  Never trust an alien, they said.  Trouble – all of them.  He stood to leave.

“I’m on my quest,” he answered.  “My elders said I would be an adult and I would earn my warrior name if I brought home something of incalculable value to the tribe from a far away land.  But I don’t think you qualify; they don’t like aliens.”

Slips in Mud hesitated.  “How can you help me?”

Both of the alien mouths smiled wide as she patted the bench next to her.  “Come sit.  I’ll tell you all about it.”

Slips in Mud sat, hands clenched in his lap, as the alien draped herself across his shoulders.  One of her mouths whispered in his ear as a lava hot hand slipped under his tunic, “Close your eyes and I’ll give you something so valuable your warrior name will be remembered forever.”

Her touch was hypnotic.  Slips in Mud dutifully closed his eyes, waiting – and wondering uncomfortably if he was about to lose his virginity to an alien.  A sharp pain entered his abdomen and his eyes reflexively snapped open in shock.  He looked down and saw an appendage in his belly, but he wasn’t bleeding.  After a moment, the alien shuddered and withdrew the appendage.  Somehow, the wound didn’t bleed and closed completely when the alien flesh was gone.

Slips in Mud stood up knocking over a chair, “What did you do to me?”

“I gave you something of incalculable value.”

Visions of alien parasites and babies erupting from his skin ran through Slips in Mud’s mind.  He gagged, but he managed to spit out, “Did you IMPREGNATE me?”

“What?” a look of confusion passed through all four of the alien eyes.  “No.”

“Then what did you do to me?” screamed Slips in Mud.  At least, he tried to scream in rage, but all he managed was another high-pitched and pathetic squeak.

The alien sighed, “Go home kid. I gave you exactly what you asked for; you’re taking home something of incalculable value.”

“No,” he said with a hard shake of his head, causing his hair to whip across his face, expressing the anger his voice had failed to do.  Most of the hair stuck to his face and mouth.  He spluttered through the strands, “I can’t go home until I know what you did to me.”

“Why not?” he asked.  He hated inscrutable aliens, he decided right then and there.

“I can’t go unless I know what you did.”

“Fine,” she said.  She leaned forward and all of her eyes drilled into his.  “What do you want most in life?”

“To get my adult name and find a mate,” he answered automatically.

“If you could read the mind of anyone, anyone at all, do you think you’d achieve that goal?”

“YOU GAVE ME TELEPATHY?”

“Better,” she sat back with a smug smile, “I gave you seeds.”

“I gave you seeds.  Wherever you defecate, a forest will grow.”

“But what does that have to do with telepathy?”

The alien smiled, “Nothing.  I have telepathy.  You were thinking of defecation and gardening, and were aroused at the thought.  So I gave you what you wanted.  I know,” she said and raised all five arms, “aliens are weird.  I don’t judge.  Whatever turns you on, pal.  Now you can go home and earn your adult name.”

I put out the call on Facebook for a short story idea.  Friend Frankie Commans came up with the framework for the story.  His criteria:

1. Setting: A run down bar in the middle of a desert, on another planet.
2. Time Period: Far Future
3. Protagonist: Native American type of character on a journey.
4. Required Phrase: “What makes me tick…”